This restoration project of the colonial building (formerly known as the Empress Place Museum) situated by the Singapore River, was initiated by the National Heritage Board with CPG Consultants appointed as the project architect and coordinator. Forum was later appointed as the Design Consultant to undertake the interior design, lighting and signage design for specific areas within the museum.

The existing building was a majestic neo-classical structure constructed in 1854 as a courthouse. Today, the interiors are designed with an attempt to evoke emotional associations to the museum's rich cultural heritage. Earthy and neutral hues are used as the general backdrop to synthesis the New and the Old.

Textures and colours are intricately combined to create metaphorical interpretations of a 'New Asian' identity. Examples are the oversized lantern, the lattice screens and magnified basket-weave patterns, each an allusion to a modern Asian culture.

A particularly special feature is the circular staircase leading from the first level to the basement. A finely detailed timber lattice screen wraps around the staircase forming a delicate outer 'shell' encasing the entire staircase structure. 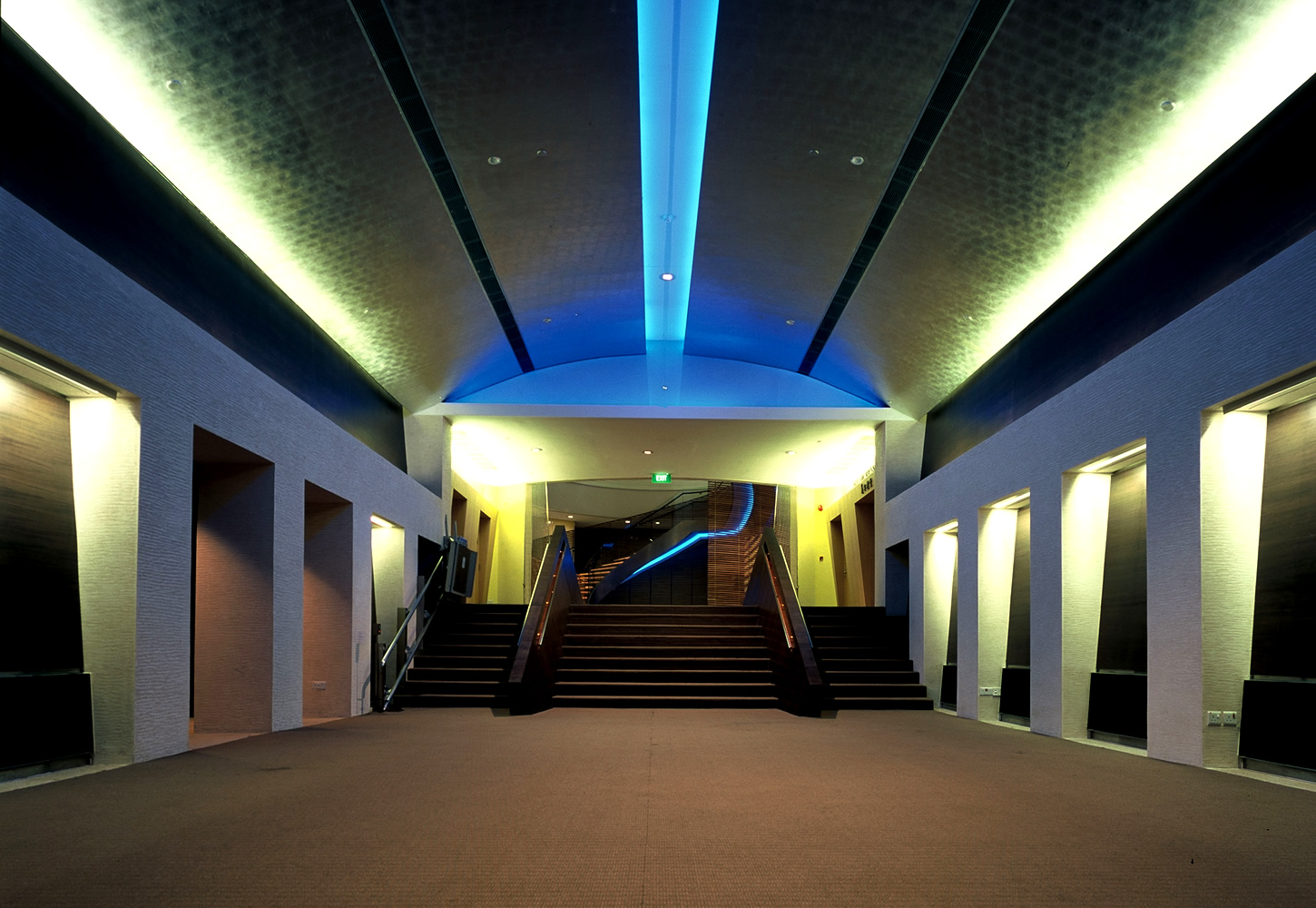 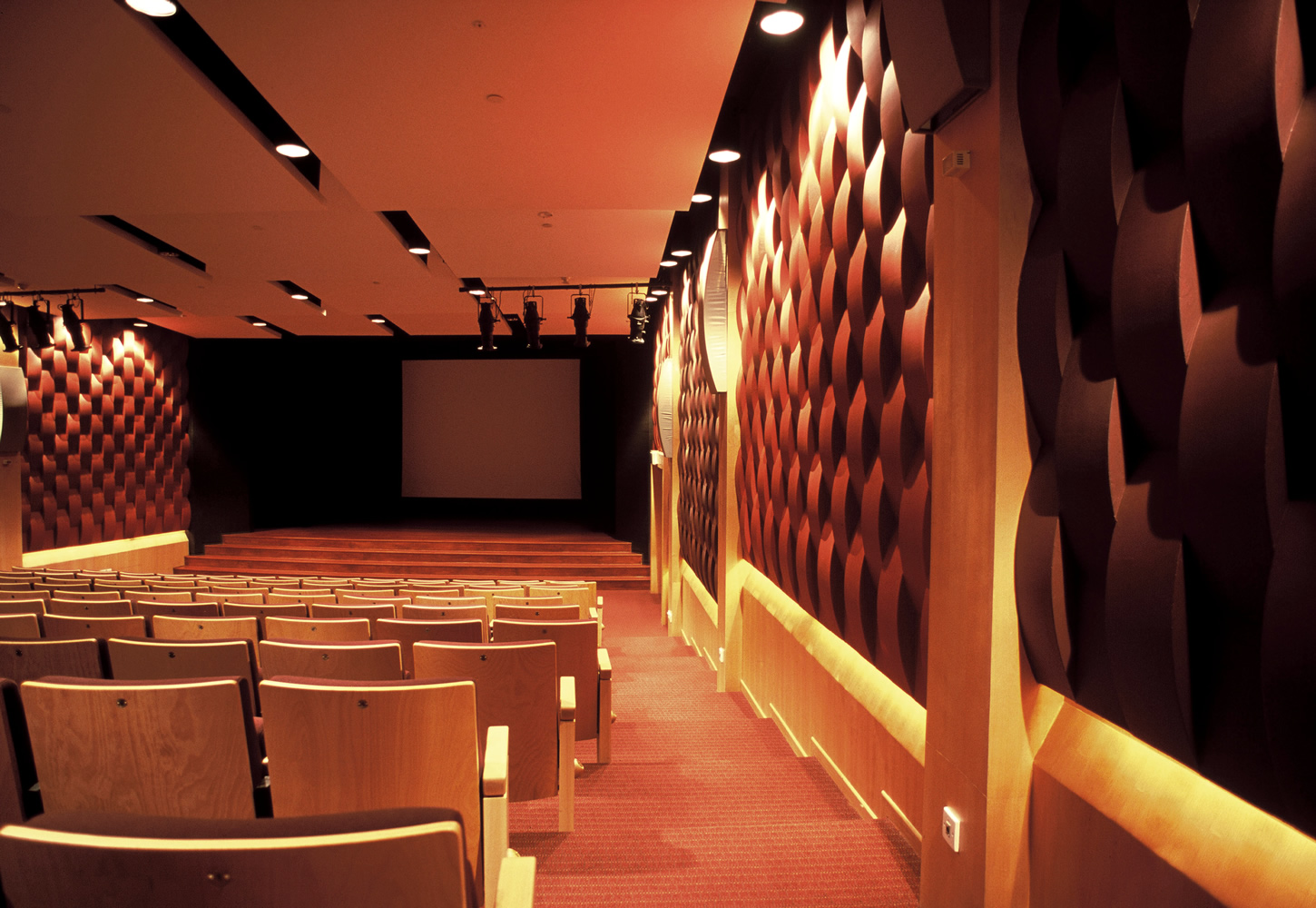 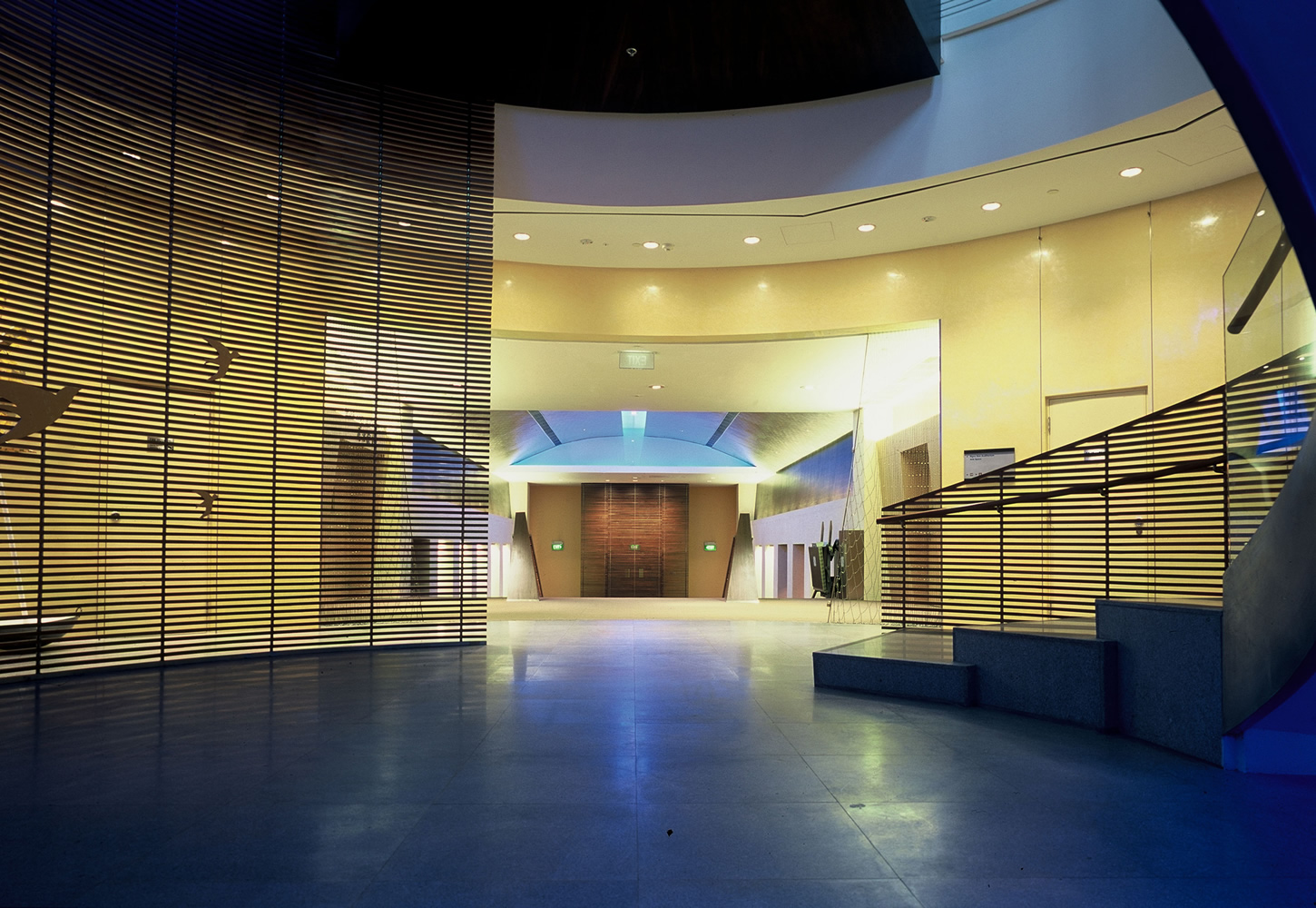 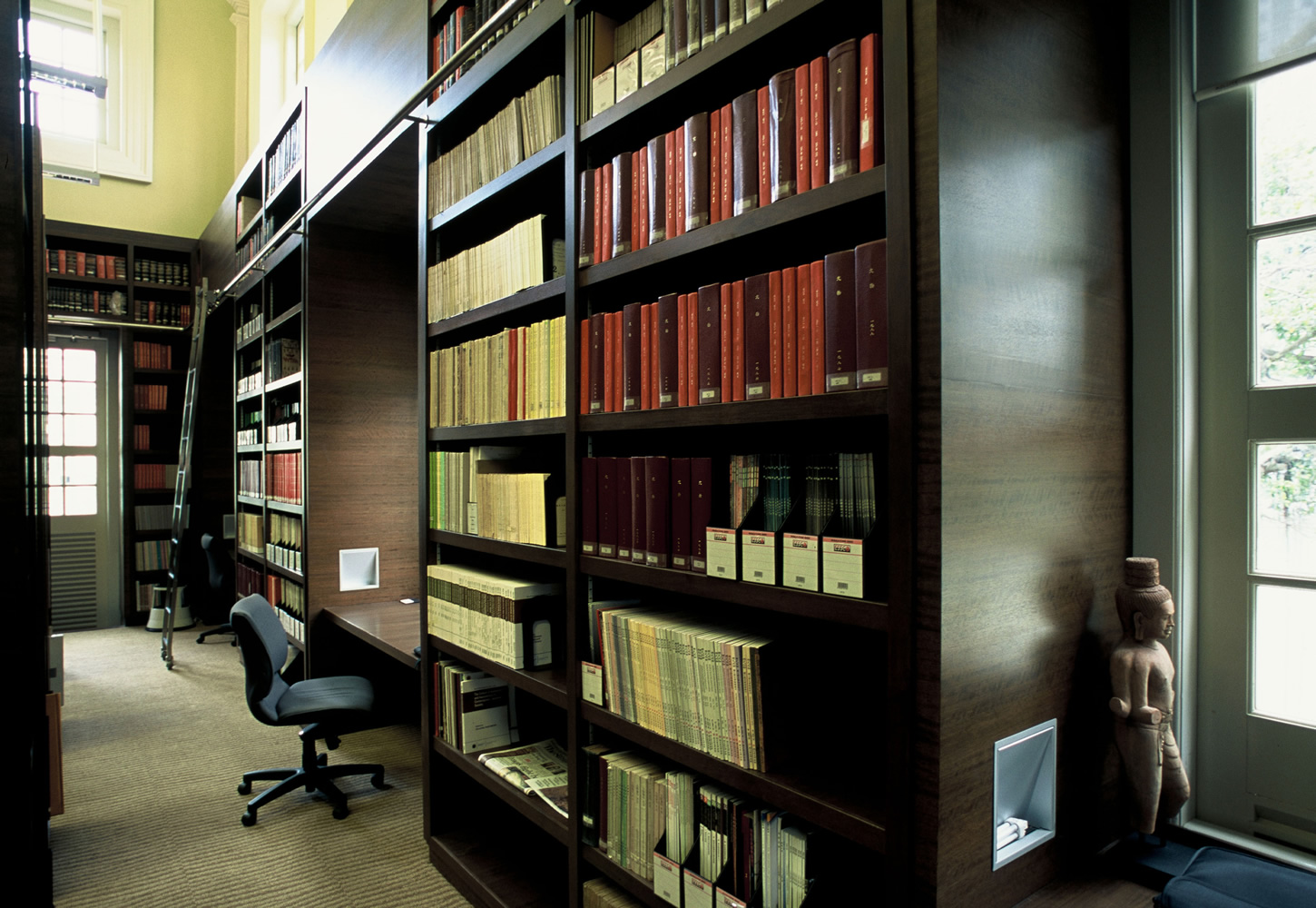